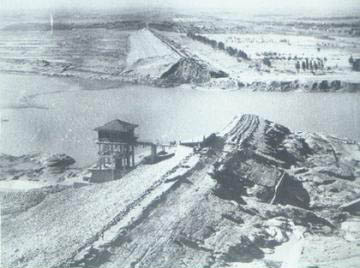 March usually has only 1 typhoon every other year. Northeast of the Philippines is the most active place on our planet for tropical storms.

Typhoon Nina in 1975 was a super typhoon that struck China. It is considered the second deadliest typhoon in recorded history. It destroyed the Banquiao Dam. The collapse of the dam triggered great flooding in the country. The flooding caused the collapse of many other dams magnifying the damage. It is estimated that over 100,000 people died as a result of Super Typhoon Nina.

El Nino and La Nina alter the paths of cyclones and typhoons. During El Nino and neutral years Japan and Korea do not have as many storms hit their coast. During La Nina years the China coast has an increase in the number of storms making landfall.