Our Volcanoes for Kids webpages contain fascinating facts about notorious volcanoes like Vesuvius and Krakatoa. The eruption of Vesuvius destroyed Pompeii and Herculaneum that were two resort towns in Italy for wealthy Roman families. The eruption is the first known accurate account of the eruption of an explosive volcano. The two papers written by Pliny the Younger, a 17 year old Roman nobleman, for the historian Tacitus are the only known accounts of the eruption. His description of the ash cloud was named for him. Plinian eruptions are mushroom shaped clouds that form during violent eruptions. 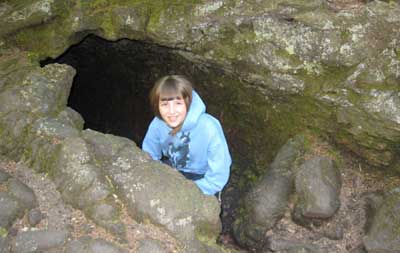 The Krakatoa eruption was the first time researchers realized that pyroclastic flows could travel across the surface of the ocean to distant islands. The eruption caused devastating tsunamis to sweep across the ocean killing an unknown number of people. Some of the tsunami waves reached the British Isles. 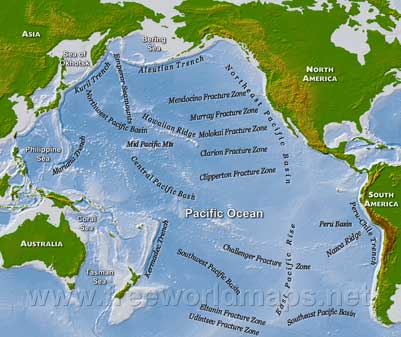 Find out about the size of Mauna Loa volcano that has been considered the largest shield volcano on our planet until 2013 when a report was published about Tamu Massif. Today geologists believe Tamu Massif is a great deal larger than Mauna Loa. It is being compared to Olympus Mons, the largest known volcano in our Solar System that is located on Mars.

All volcanoes erupt molten rock during volcanic eruptions. The huge size of Mauna Loa and Tamu Massif are the result of molten rock from the upper mantle flowing out of a volcano vent onto the ocean floor. The basalt lava is very fluid and forms thin layers of lava on the flanks of these huge shield volcanoes. The result is a shield shaped volcano with a broad base and gently sloping sides.